Got a question about ICC Profiles or colour management? 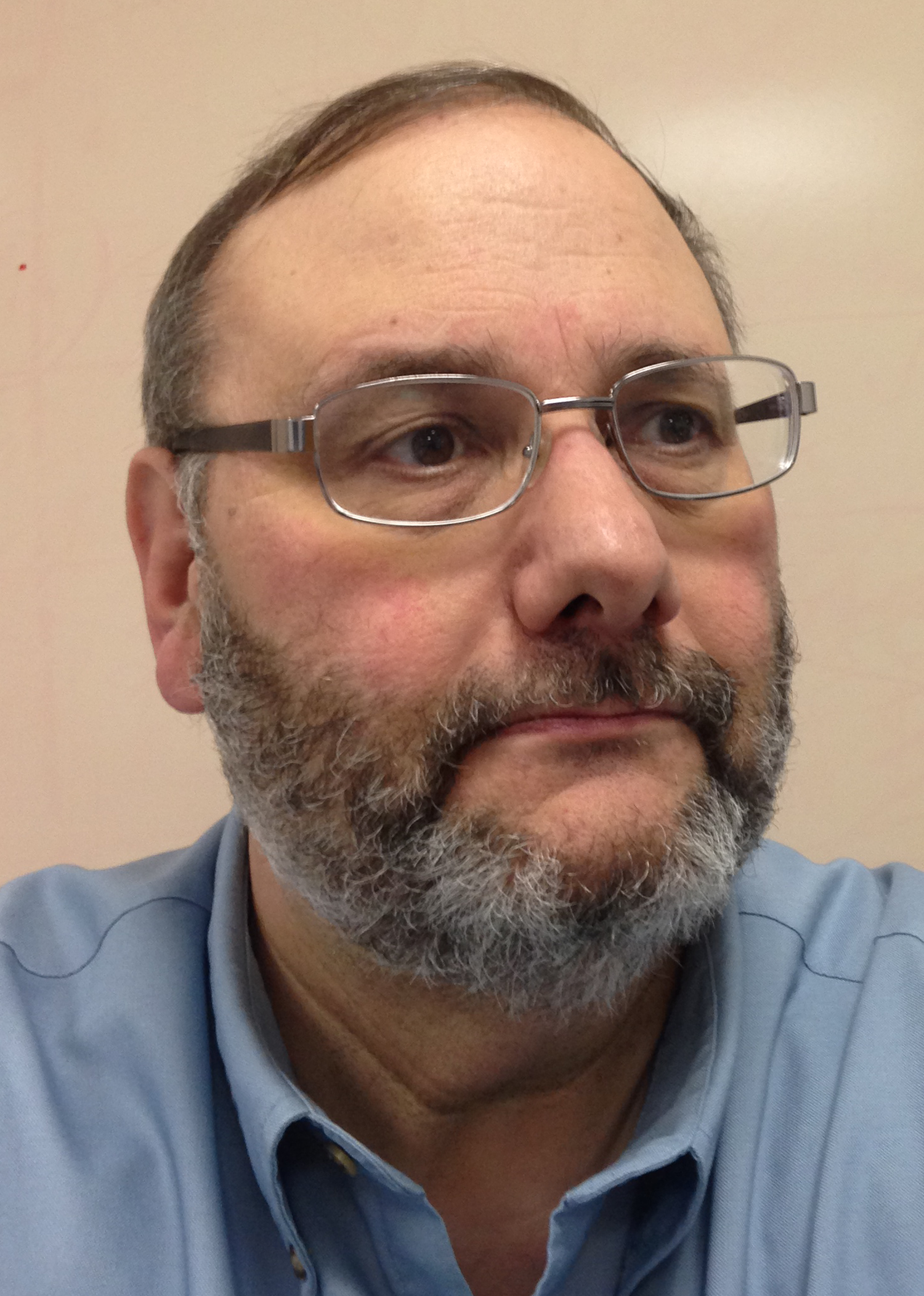 ICC notes with great sadness the passing of Dr Danny Rich, long-time ICC representative for Sun Chemical. Danny made a huge contribution to ICC over more than 20 years, generously sharing his deep knowledge and practical experience in colour science. Even after he retired as SunChemical representative to ICC he continued to provide expert knowledge and guidance. He had also continued his work in CIE and was Editor of CIE Division 8 as well as serving on technical committees in CIE, ASTM and in ISO TC130 and TC42.

Danny obtained his Bachelors degree in Physics from the University of Idaho in 1973. He received a Masters degree in Physics in 1977 from Virginia Polytechnic Institue and State University in Blacksburg, Virginia. His research involved laser optics and its application to light scattering experiments. During his studies at VPI&SU he met Dr. Fred W. Billmeyer, Jr. who convinced him to transfer to Rensselaer Polytechnic Institute and work toward a Ph.D. in Color Science. In 1980, he completed his program of studies by defending his dissertation entitled, "The Perception of Moderate Color Differences in Surface-Color Space".

Early in his career he worked for the Sherwin-Williams Company where he directed work on optical properties of coatings, process control, computer modeling and statistical experimental design, for Applied Color Systems,·Inc. in Princeton, New Jersey, where he did research on color simulation and soft proofing, instrument design and optical metrology and calibration. In 1989 Applied Color Systems, Inc. became part of the Eichhof Group of Lucerne, Switzerland and became Datacolor International. Dr. Rich held the position of Manager of Advanced Colorimetry and Metrology for Datacolor International.

In 1998 Danny joined the Sun Chemical Corporation to direct the Sun Chemical Color Research Laboratory in the Daniel J. Carlick Technical Center, Carlstadt, New Jersey. His responsibilities included visual and instrumental tolerancing, corporation wide instrument reproducibility and color management strategies and the technology behind color management for packaging printing, optical calibration and lighting engineering for Sun Chemical world-wide. He held 14 US patents, 11 World patents and 21 applications. He was ICC representative for Sun Chemical until his retirement in August 2021.

Danny received many scientific and industry awards during his career, including the Nickerson Service award from the Inter-Society Color Council in 1999, the National Printing Ink Manufacturers award for Technical Achievement in 2008, a Thomas Alva Edison award for innovation by the Research Council of New Jersey in 2008, the Robert F Reed Medal from the Printing Industries of America in 2013, the Mattiello Memorial award from the American Coatings Association in 2015, the Godlove Award from the Inter-Society Color Council in 2019 and the Presidents Award from the Flexographic Technical Association in 2019.

Danny published on all aspects of Color Science and Engineering, including visual perception, instrumentation, and mathematical modelling, and most recently contributed a chapter on color measurement in the forthcoming Colour Engineering: Fundamentals and Applications.

Danny is survived by his wife, Phyllis, his daughter Amanda, sons Brandon and Bryan, and his twin brother David.